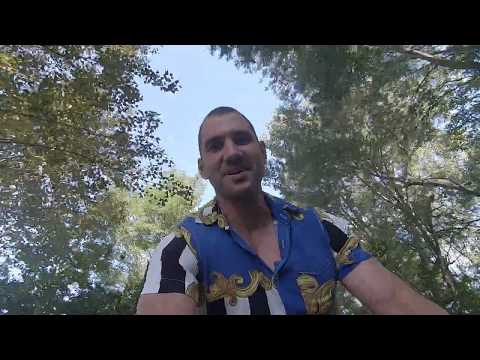 Pete has biked over 600 miles through Europe on the Baby Maker. So far, the journey has been relatively flat and really allowed this single gear bike to shine. Even with the Baby Maker loaded up with over 40 pounds of gear + 185 Lb Rider, Pete has hardly had to touch the battery as it glides down the road. While we thought the single gear would limit Pete during this portion, it has been quite the opposite as Pete has been slowing down to hang with the other riders that have full range of their gears.

However, he just arrived in Basel, Switzerland and everything is about to change. Crossing the Alps will be no easy feat as he tries to climb with a couple hundred pounds. While the bike may be electric, it was designed with city use in mind not touring! That means the battery is relatively small compared to other e-bikes on the road and might only make it 10-20 miles carrying this much weight up steep hills, after that it’s all leg power and will really stress test the components on the Baby Maker allowing us to determine just how durable this bike is.