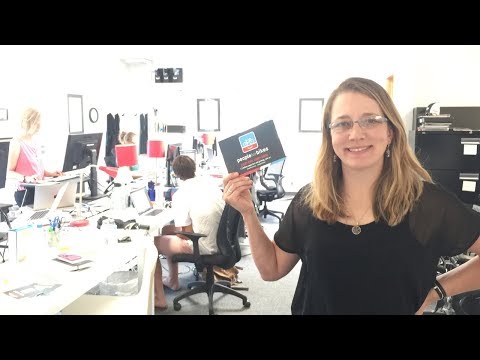 My friend Brandy and I drove up to Boulder, Colorado where People for Bikes is based, to have a conversation about electric bike legislation. This video is meant to inform and help direct people towards good resources and help to make e-bikes more understood and accepted, to help them be used in the best ways to empower people appropriately.

Interesting learnings:
– People for Bikes had ~1.3 million members in 2018
– Their mission is to get more people riding bikes more often, they support ebikes
– Morgan Lommele has been working with the organization for four years
– In 2015, California was the first state to define three classes of ebikes
– People for Bikes is a 5013c and 50136 (so they are a nonprofit but also politically active)
– Their studies show that a Class 1 eMTB has similar impact as a traditional unpowered mountain bike
– People who actually try an electric bike tend to have a more favorable perception of them, and not associate them with motorcycles
– Electric bikes can be great tools for trail builders, making it easier to haul shovels, axes, and other tools for maintenance