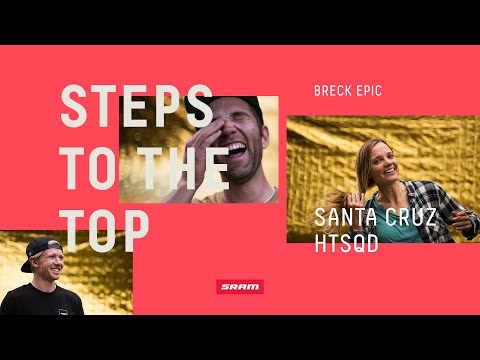 Steps to the Top: the Santa Cruz htSQD take on the 2021 Breck Epic mountain bike stage race in Breckenridge Colorado.

Recipes are a dime-a-dozen. Familiar pairings make for quick successes in the kitchen and sticking to what you know often leaves people feeling satiated and full. The deeper one gets into creating meals, the more exotic the ingredients become. Palates develop, creativity blooms, and a fuller understanding of what a “balanced” meal is reveals itself, often in ways one wouldn’t expect. The Santa Cruz htSQD is one of these exotic recipes. Five unlikely ingredients, each humble and unassuming on their own, all elevate when combined.